A NASA scientist discovers a new theory of mind that can change the world, and has spent his life in exile proving the theory. He confronts his dying father, a tyrannical CIA agent and World War II veteran experiencing PTSD with flashbacks to combat, sexcapades in Paris and surreal visions. The story comes to an explosive conclusion, as the old man arrives at a shocking realization.

Blazing with NASA footage, World War II combat flashbacks, and beautifully unclad women lurking in the world of espionage, this visually stunning film explores the sordid depths of the human mind, versus its potential brilliance. An award-winning author, screenwriter and member of Mensa, Dr. Dalrymple reveals to the world the shocking discovery of Quantum Field Psychology. 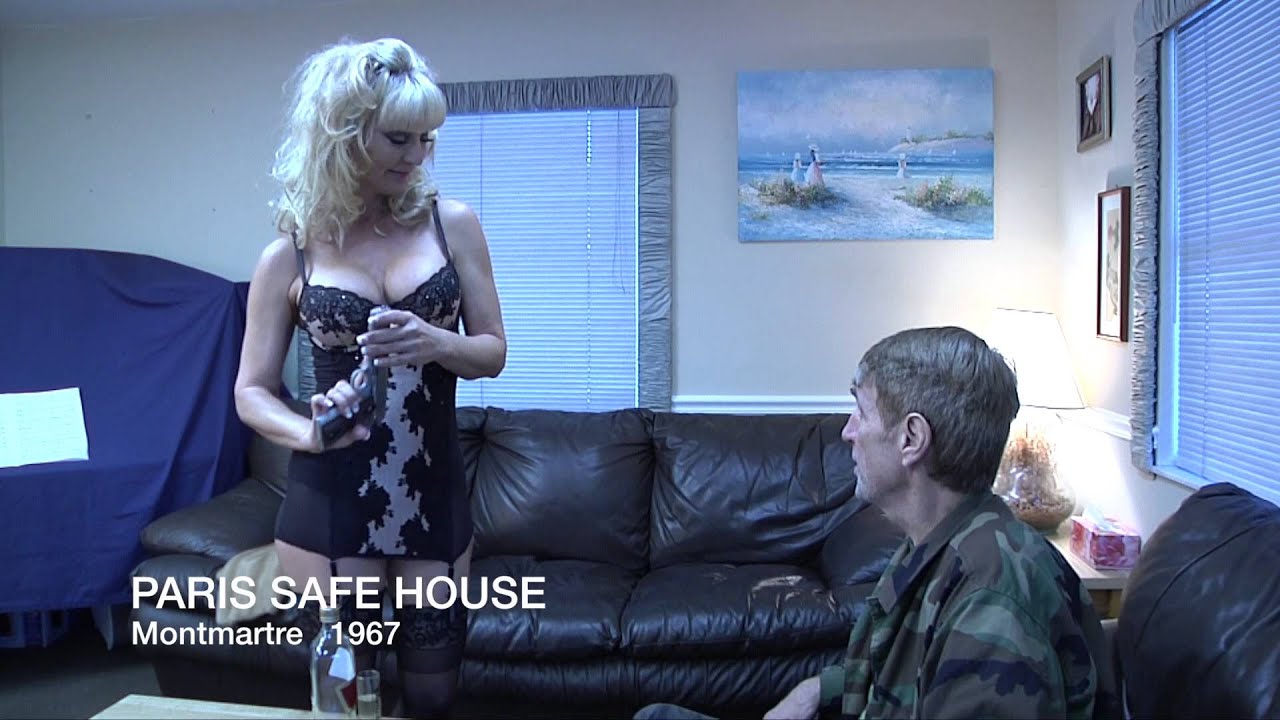 BUY HERE NOW ON AMAZON
SUBSCRIBE TO OUR MAILINGLIST
SIGN UP WITH YOUR EMAIL ADDRESS TO RECEIVE NEWS AND UPDATES
Home Page Store About Dr. Ron Contact Coaching Podcast Films

Your Coupon Was Redeemed Successfully!

Your Coupon Code Was Emailed To You. :)

It appears you already redeemed this coupon.

Your Review/Testimonial Was Received Successfully!